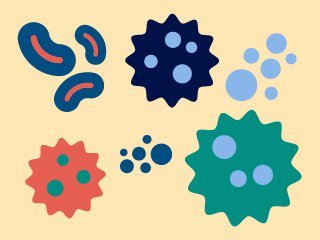 Many of the main global killers of children (including malaria, diarrhea and malnutrition) are sensitive to climatic conditions, such as flooding and changing temperatures.

Indeed, insects that carry diseases such as malaria, dengue fever and Lyme disease are able to breed in areas where they were not able to in the past. Pools of stagnant water left by floods and cyclones become breeding grounds for mosquitoes and ticks, which are now found in many northern countries that used to be too cold for them to breed.

In addition, factors that play a role in climate change (such as emissions from vehicles and factories) significantly harm children’s health.

For example, deaths from asthma, which is the most common chronic disease among children, are expected to increase dramatically unless urgent action is taken.

© The Internet of Good Things